The Indonesian pension index value fell slightly from 53.1 in 2018 to 52.2 in 2019, according to the 2019 Melbourne Mercer Global Pension Index (MMGPI). The decrease is primarily due to increased life expectancy, which impacts the sustainability of the local retirement system.

Achieving a C-grade, Indonesia’s retirement system was found to have some good features, but also has major risks and/or shortcomings that should be addressed. Indonesia ranked in the same grade as a number of developed countries such as Spain, Austria, and Italy.

Bill Johnston, President Director of Mercer Indonesia, said, “While Indonesia’s overall index value achieved a C-grade this year, there is still work to be done to improve Indonesia’s retirement system. This could include introducing a minimum level of support for the poorest aged individuals, increasing the level of pension provision within the workforce, improving the regulatory requirements for the private pension system, improving the required level of communication to members from pension arrangements, and increasing the pension age as life expectancy continues to increase.”

“Improving the financial literacy of Indonesians will go a long way in helping individuals not only become more engaged about their retirement savings but also put into place the right strategies to plan for their retirement. Employers also have a role to play by encouraging greater participation among their workforce in corporate-sponsored retirement plans,” he added.

Meanwhile, Netherlands had the highest index value (81.0), and has consistently held first or second position for 10 out of the past 11 years. Thailand had the lowest index value (39.4).

The Index uses the weighted average of the sub-indices of adequacy, sustainability and integrity to measure each retirement system against more than 40 indicators. The 2019 Index takes a new approach to calculate the net replacement rate, that is, the level of retirement income provided to replace the previous level of employment earnings. While most previous Index reports have calculated a net replacement rate based on the median income earner, the current report uses a range of income levels based on the Organisation for Economic Co-operation and Development data to represent a broader group of retirees.

Strong correlation between level of pension assets and household debt

A strong correlation exists between the levels of pension assets and net household debt, with growth in household debt in developed and growth economies paired with the growth in assets held by pension funds, according to the 2019 Melbourne Mercer Global Pension Index (MMGPI).

The MMGPI, supported by the Victorian Government of Australia, is a collaborative research project between the Monash Centre for Financial Studies (MCFS) – a research centre based within Monash Business School at Monash University in Melbourne – and professional services firm, Mercer.

The report is the first international study of its kind to document the “wealth effect” – i.e. the tendency for spending to increase with rising wealth – in relation to pension assets. The MMGPI’s data suggests as pension assets increase, individuals feel wealthier and therefore are likely to borrow more.

Dr David Knox from Mercer, author of the study, said the growth in assets held by pension funds means households feel more financially secure in having future income from their nest egg, thereby allowing them to borrow funds prior to retirement to improve their current and future living standards.

“As the wealth of an individual grows, whether it be in home ownership, investment portfolios or their retirement savings, so does their comfort with amassing debt. The evidence suggests on a global basis, for every extra dollar a person has in pension assets, their net household debt rises by just under 50 cents,” Dr Knox said.

The Index compares 37 retirement systems across the globe and covers almost two-thirds of the world’s population. It highlights the broad spectrum and diversity of the world’s pension systems, demonstrating even the world’s best systems have shortcomings. The 2019 Index includes three new systems – Philippines, Thailand and Turkey.

While each pension system has a unique set of circumstances, the report makes clear there are common improvements which can be made to the challenges all regions are facing.

“Systems around the world are facing unprecedented life expectancy and rising pressure on public resources to support the health and welfare of older citizens. It’s imperative that policy makers reflect on the strengths and weaknesses of their systems to ensure stronger long-term outcomes for the retirees of the future,” said Dr Knox.

“Now in its eleventh year, the Melbourne Mercer Global Pension Index is a great source of data on pension systems around the world, and the high international standing of this report is testament to Melbourne’s reputation as a global centre of industry research, innovation and financial expertise,” said the Minister for Jobs, Innovation and Trade, Martin Pakula.

Sustainability still a weakness in an ageing and defined contribution future

Measuring the likelihood a current system will be able to provide benefits into the future, the sustainability sub-index continues to highlight the weakness of many systems.

In particular, the sustainability issue of many South American and Asian systems has been confirmed with an average sustainability grade of D. For example, although Chile achieves a strong 71.7 in this sub-index, Brazil and Argentina scored 27.7 and 31.9, respectively. Similarly, in Asia, while Singapore achieves 59.7, Japan scored only 32.2.

However, this issue is not restricted to developing economies. Many European economies face similar pressures. Although Denmark achieves the highest score for the sustainability sub-index at 82.0, Italy and Austria scored only 19.0 and 22.9, respectively.

While some measures that contribute to the sustainability score are difficult to change, others can be influenced to strengthen the long-term effectiveness of a system. Recommendations include encouraging or requiring an increased level of savings for the future, gradually raising the state pension age and enabling or persuading people to work a little longer.

“Although some systems are still anchored by defined benefit schemes that may practice liability-driven investment strategies, defined contribution plans are playing increasingly important roles in the accumulation of individuals’ retirement savings. Maximising risk-adjusted investment returns for defined contribution plans by diversifying the assets held by a pension fund is critical,” said Professor Deep Kapur, Director of the MCFS.

“It’s essential the state pension or retirement age is reconsidered in line with increasing longevity – a step some governments have already taken – to reduce the costs of publicly financed pension benefits,” he said.

About the Monash Centre for Financial Studies

A research centre based within Monash University's Monash Business School, Australia, the MCFS aims to bring academic rigour into researching issues of practical relevance to the financial industry. Additionally, through its engagement programs, it facilitates two-way exchange of knowledge between academics and practitioners. The Centre’s developing research agenda is broad but has a current concentration on issues relevant to the asset management industry, including retirement savings, sustainable finance and technological disruption.

Mercer delivers advice and technology-driven solutions that help organizations meet the health, wealth and career needs of a changing workforce. Mercer’s more than 25,000 employees are based in 44 countries and the firm operates in over 130 countries. Mercer is a business of Marsh & McLennan Companies (NYSE: MMC), the world’s leading professional services firm in the areas of risk, strategy and people with 76,000 colleagues and annualized revenue approaching $17 billion. Through its market-leading businesses including Marsh, Guy Carpenter and Oliver Wyman, Marsh & McLennan helps clients navigate an increasingly dynamic and complex environment. For more information, visit www.mercer.com. Follow Mercer on Twitter @Mercer.

A strong correlation exists between the levels of pension assets and net household debt, with growth in household debt in developed and growth economies paired with the growth in assets held by pension funds, according to the 2019 Melbourne Mercer Global Pension Index (MMGPI). 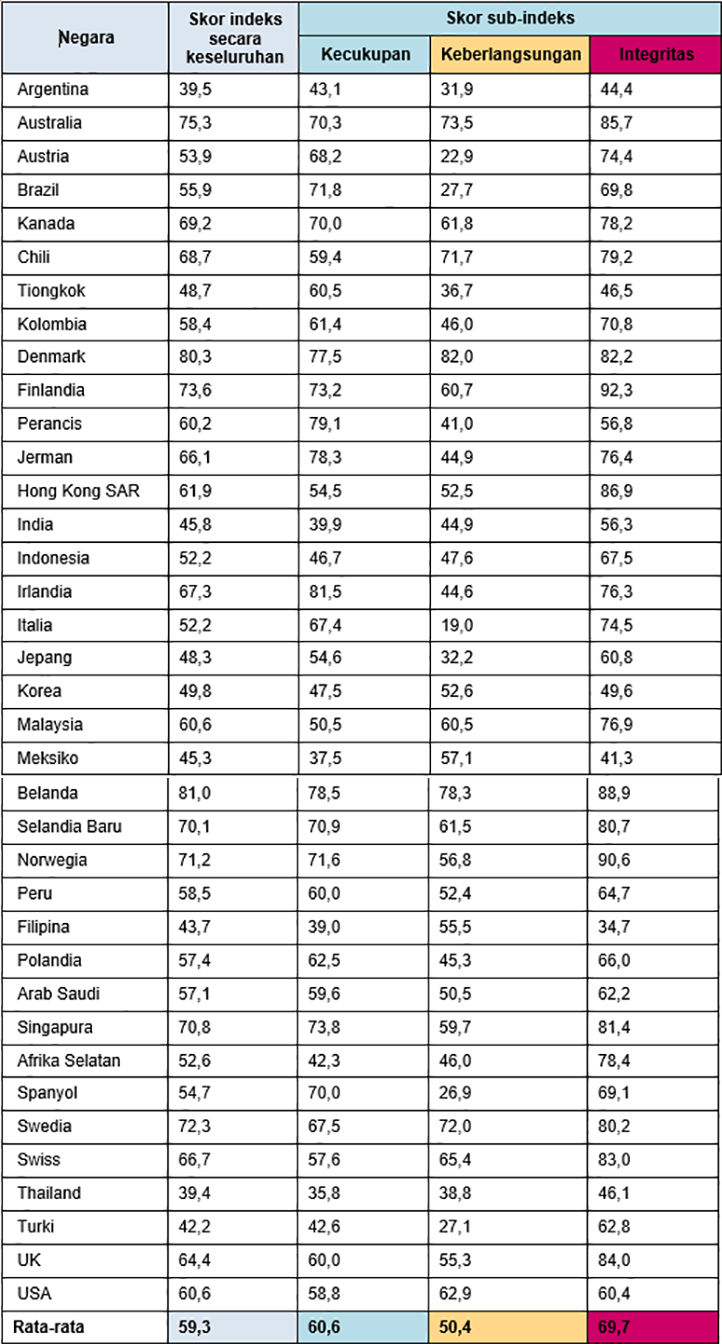