Multiple studies including most recently the Board of Directors Survey of 2017 by the Singapore Institute of Directors and SGX found less than half of the respondent companies complied with Guideline 9.2. Worse still, 95 per cent of those that did not comply indicated that they have no intention of doing so within the next two years. Justifications by respondents for non-disclosures were "confidentiality of remuneration", to "prevent poaching", and to "prevent internal comparison and maintain morale". 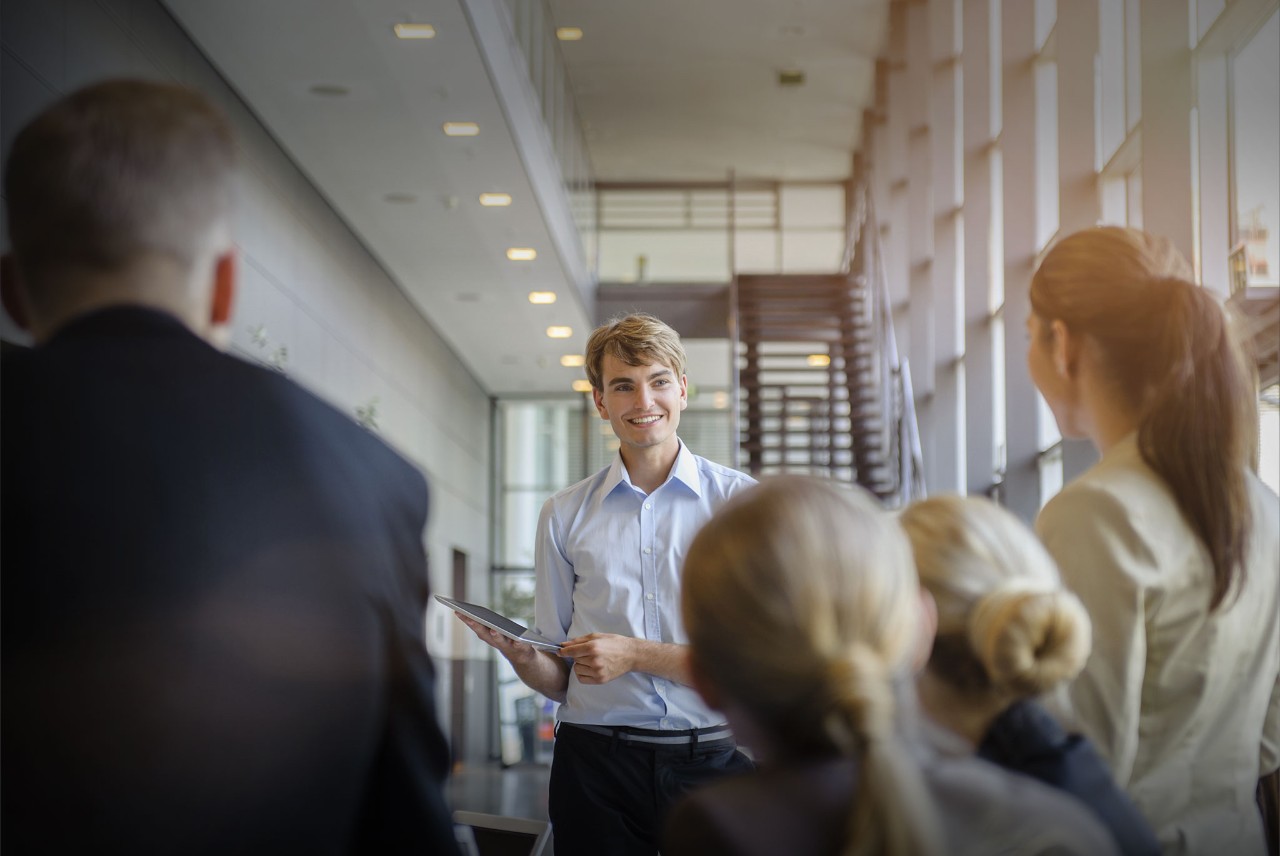 These concerns however cannot be substantiated with any credible data from the more mature markets in the West where more stringent disclosure norms do exist. In view of the foregoing, it can be concluded that the current state of compliance with the guidelines is poor.

While we welcome the proposed changes to remuneration disclosures, including disclosing a link between remuneration and value creation (in addition to performance) and disclosure of details of remuneration to employees who are substantial shareholders or their immediate family members, at Mercer we believe that more needs to be done to drive compliance.

If we are serious about improving disclosure quality, our view is that at the very least, both Guidelines 9.1 and 9.2 should be made a listing requirement (compulsory) as opposed to a ‘comply or explain’ guidance as it currently stands.

We examine the need for this stronger enforcement here with some supporting arguments::

At Mercer, we believe that remuneration disclosures are pivotal to driving more robust governance practices for companies in Singapore, and drive meaningful improvements that are based on evidence not just opinion. We have been doing a lot of research recently on the linkages between executive remuneration and shareholder value creation to establish not just the strength of that relationship but also help identify the characteristics that drive it. Please get in touch to find out more. 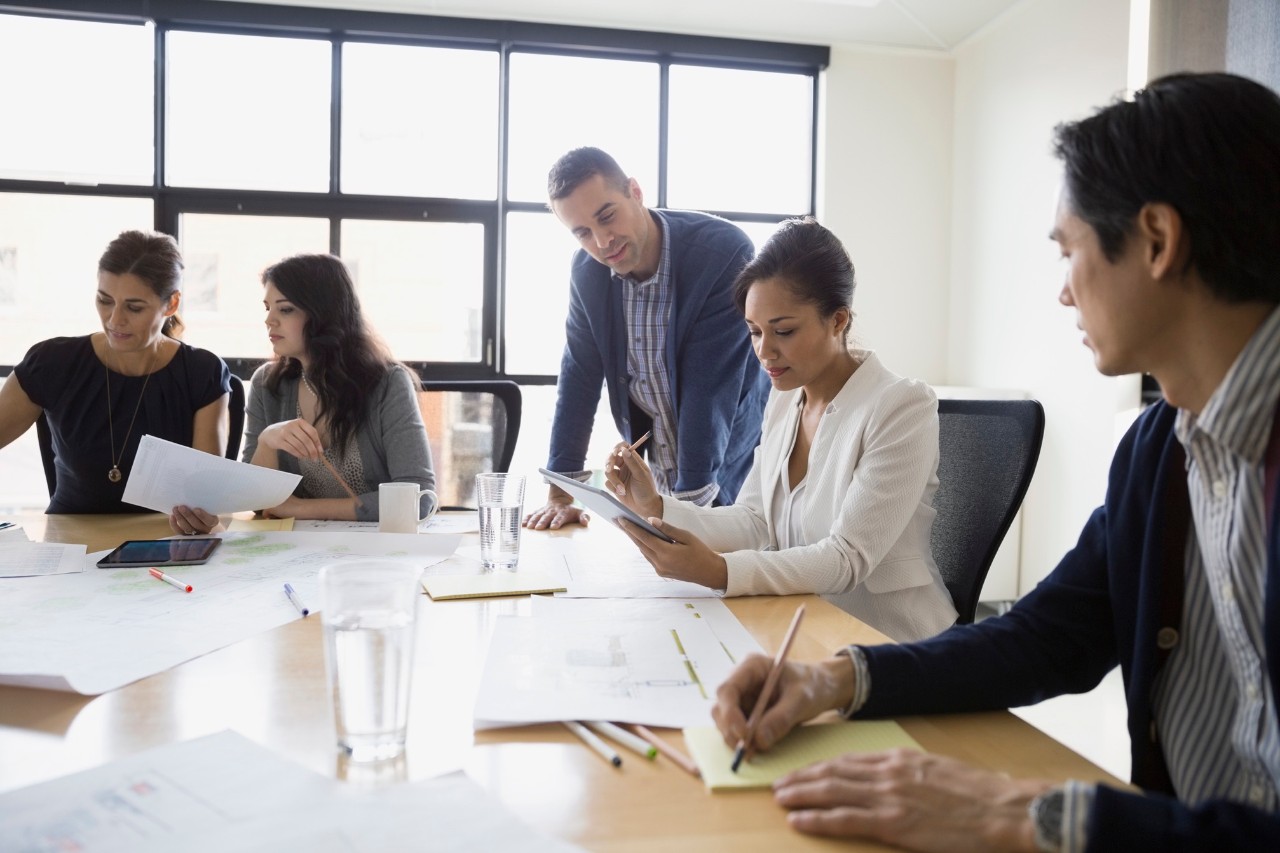 Complexities of Executive Compensation and Rewards

Complexities of Executive Compensation and Rewards

Let us shape your executive compensation and rewards programs with Mercer’s expert consulting and comprehensive data, trusted by many firms before you.

Contact a Mercer consultant.
We're eager to speak with you. Please provide your details below.
*Required Fields
Related
What we do

Is Say on Pay the Only Way?