The Time is Now for Employee Engagement in Indonesia

Organizations today need to be agile and have an always-on approach in each aspect of their employee interaction.

But ground realities speak otherwise. Several studies are being conducted to document the needs and wants of employees in Indonesia. That said, most of these studies are being conducted by a particular group in an organization with a certain objective in mind and may not cover detailed feedback from the employees. Moreover, these surveys are being conducted only once in two or three years. Separately, to safeguard their interests, many managers, mostly from local enterprises and government agencies in Indonesia, are not willing to accept the truth about disgruntled and unfocused employees. This has led to several instances where employees are not willing to take the surveys, resulting in misleading data coming out in the market. 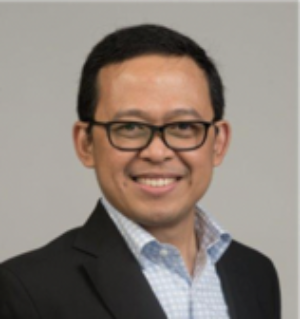 Voice on Growth
Empathetic Employee Engagement: Putting Yourself in Your Employees’ Shoes 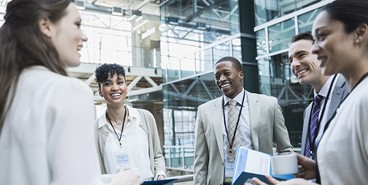 Making employee engagement work for HR through empathy with employees