How diversity can remove cultural bias from artificial intelligence

Human beings are naturally predisposed to cultural bias. Found in all human sciences—including economics, psychology, and anthropology—cultural bias is defined as “the process of judging and interpreting phenomena by standards inherent to one’s own cultural preferences or by norms of a particular culture.”1

Speak with a consultant

Cultural bias is why in some cultures averting eye contact can be interpreted as being evasive or shy, and in other cultures, a sign of respect. It’s why people born in Argentina likely wear jerseys that honor Lionel Messi unlike their football peers across the Atlantic who revere Portugal’s Cristiano Ronaldo. Why soup slurping in Korea is the norm, when it can be considered bad table manners elsewhere. And why we read English text from left to right, whereas other scripts, like Arabic, make sense if read from right to left. Our surrounding environments have a powerful influence on how we see and interact with the world.

But what happens when a major global industry, like computer programming, is dominated by a singular cultural perspective? The U.S. is an international leader in computer programming, yet, according to a recent Stack Overflow survey, 85.5% of computer programmers in the U.S. are male, and the vast majority of those males are white men.2 Considering that these programmers are creating code at the forefront of AI, does this mean that the experiences and sensibilities of white men will define the future of our digital world and the AI universe? Yes, and no. 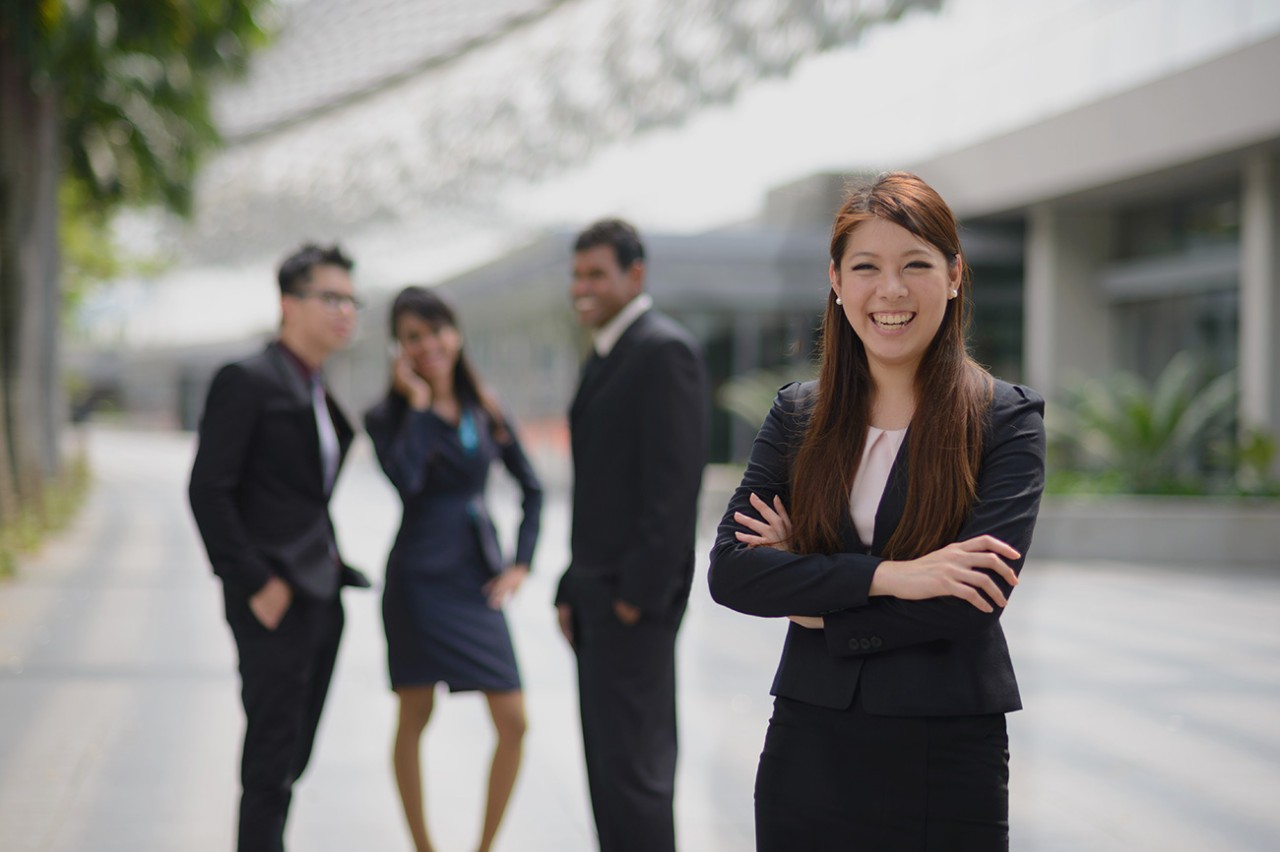 Behavioral Competencies In the Workplace

When a straight, white male develops an algorithm, inevitably that AI sees the world through that developer’s particular perspective. This original programmer’s intellectual DNA is now the foundation on which this AI project will continue to develop, process input and data, and learn. Much like people, limited life experience can be a significant detriment in an increasingly globalized world, full of unexpected problems and challenges.

Cultural bias lurks in unexpected places. For example, when Walmart expanded into China, the retailer’s vision of serving the country’s 1.3 billion people soon faltered as it discovered Chinese consumers, unlike American consumers, had very different needs and preferences in different cities and different parts of the country. The retailer could not find the right product mix to offer in the 117 cities it served. This, along with unforeseen political and infrastructure difficulties, disrupted the company’s heralded, efficient supply chain system. 3

Cultural bias persists in just about every nuance of cultures across the globe, from the history questions asked on high school exams to what makes people laugh at a joke or even their definition of beauty. As machine learning and AI continue to proliferate and influence our societies, we—meaning industry professionals, business leaders, and government entities—must be very careful about the role homogeny will play in defining our sensibilities, perspectives and priorities.

Project managers and coordinators must establish protocols that prevent the corruptive impact of cultural bias from ever gaining a foothold in the programming process. Prioritizing diversity at the forefront of strategy discussions is critical. Often, cultural bias is quiet and nearly invisible, but years later is exposed by a startling lack of foresight, awareness and empathy. The ultimate damage can be costly. According to Mercer’s Accelerating for Impact: 2018 Gender Inflection Point, “Research has shown that unconscious bias is a normal feature of being human, but can lead to decisions about men and women and their careers that do not align with the organization’s goal of rewarding for merit, skill and talent.”4

Think of how many political and business policies and “cultural norms” from as recently as the last 10 or 20 years have not kept pace with society’s increasing demand for diversity and the inclusion of every race, gender, and cultural background. The business of business is constantly changing. Savvy and forward-thinking companies know that the strongest antidote to cultural bias is diversity—a diversity of minds, experiences, backgrounds, beliefs and perspectives. This combined richness of intellect and creativity builds a synergy of influence that restricts the ability of cultural bias to determine the end result of the programming. Simply put, diversity is key to long-term AI success.

Solutions Must Start from the Beginning

There are steps employers can take to prevent the homogeny of programming. Firstly, employers must acknowledge that a lack of diversity in programming is a liability, as a deficit of forward thinking vision will translate into a diminishing ability to compete. Updated internal policies and protocols should align business objectives with AI capabilities and its impact on industries and customers. This means building diversity throughout programming operations so that a vast scope of talents, perspectives and ideas are constantly being compared, improved upon and brought to life.

Next, employers must leverage the power of the technology itself. With machine learning, businesses can create datasets that teach computers to make up their own algorithms using “AI training.” The machine then generates completely “new” and original compositions, based on what the machine has been taught. In short, diversity at the outset results in diversity in output. When a business has a diverse and inclusive development community, it builds tools that are more reflective of a diverse set of problems—problems that can potentially impact underserved or overlooked organizational issues or opportunities. To mitigate the trappings of homogenized programming, start at the very beginning.

In Conclusion: An Inclusive AI Universe for All

The convergence of people and technology will define the future of work, but the human element will always light the path forward. Establishing a competitive advantage in this ever-evolving landscape means evaluating the influence people have on technology and remembering that humanity is what guides human behavior. Effective digital transformation requires a commitment to the power of the diverse perspective and an understanding of how human beings, and the human experience, will evolve as we become increasingly connected to the AI universe—an inclusive realm without barriers.

After all, when people with different perspectives and experiences collaborate to solve a problem, the results can be magic. Diversity is key to the creative process and the cross-pollination of ideas that drives modern discovery. Every programmer can be an intrepid explorer, and the discoveries they make should be connected to the talents and contributions from programmers from all over the world.

Sources:
1 Understanding the Phenomena Of Cultural Bias With Examples
https://psychologenie.com/understanding-cultural-bias-with-examples

³ Here’s Why Walmart Stumbled on the Road to China
http://fortune.com/2016/02/21/why-walmart-stumbled-on-road-to-china 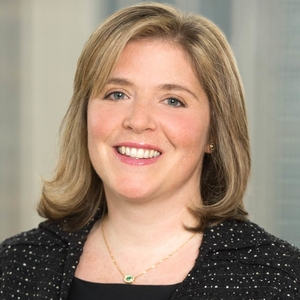 Speak with a Mercer Consultant
We’re eager to speak with you. Please provide your details below.
*Required Fields
Related
voice on growth

Skill development for a digital future

The Role of Women in Saudi's 2030 Vision